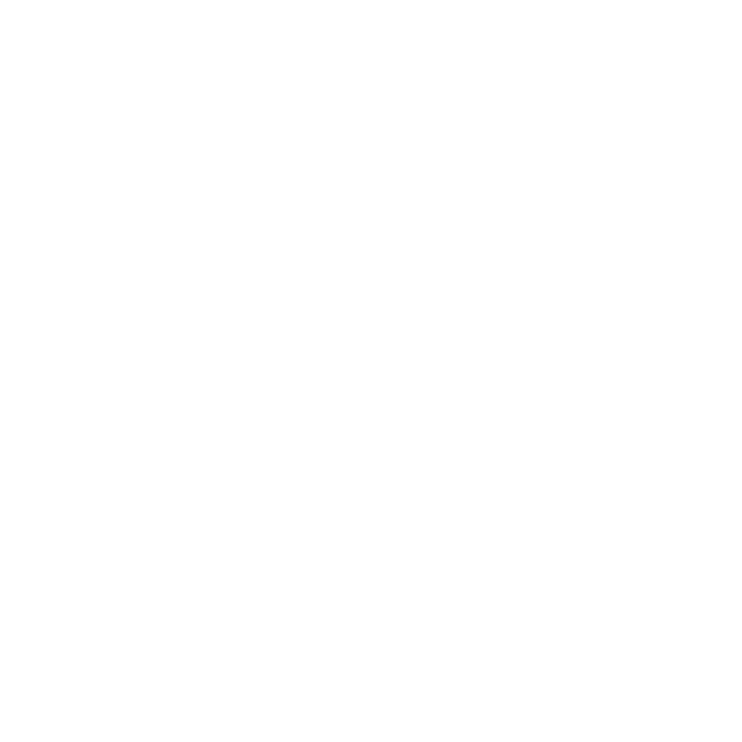 “There was the shocking white hair, the enormous blue eyes, the way their skin glittered in the sunlight like mica in rock. But there was something else, too. Something beautiful and cold. I had no category in my mind for this creature other than a human being. But as he approached, I began to understand that this man was not one of us, but another life form altogether.”

Humanity is facing the sixth extinction. Climate change is unyielding and most species are disappearing from the planet. As if answering a call, hidden creatures we thought only existed in tales are suddenly rising around the world. A secret organisation is monitoring them closely trying to uncover the truth behind their uprising.

Reports describe encounters with the creatures as life changing… Some subjects describe their terrifying encounter as a form of possession or haunting. But for others, trauma becomes a kind of enlightenment or revelation. We don’t know what causes such intense psychic changes, but it is clear that an encounter with these creatures has lasting effects, often causing a wide range of unexplained behaviors or abilities.

To help understand this phenomena, and to keep those who witnessed the creatures under surveillance, a secret organization was created – the CRYPTO-Z AGENCY.

Victims of encounters are given a chance to start a new story about themselves, and their changed lives as Crypto-Z Agents.

The team decided against working with a major television studio (a story for another day), and decided instead to grow the Crypto-Z world into something potentially much larger with the help of fans and other role-play game enthusiasts

Powered by $AGENCY, the organization’s token, owned and governed by the community, Crypto-Z is a universe that will blur the boundaries between playing and creating, between being a fan and having real ownership.

Capturing and studying cryptids is the mission of Crypto-Z Agents, who go in small
teams on dangerous missions to investigate cryptid leads.

Agents uncover cryptid activities usually by investigating unsolved or inexplicable
events or cases around the world. While still largely unproven, a greater body of
evidence seems to confirm the theory that cryptids might be able to “transmit” certain
abilities defying our current understanding of biology and evolution.

While no one knows for sure where the creatures come from nor for what purpose they are suddenly appearing. But their uncanny resemblance to creatures of stories, legends and myths from all the world, makes some believe they have been with us all along, hidden, maybe in remote parts of the world.

And because their origin is shrouded in mystery, people have started to call them:

Crypto-Z is inspired by real creatures of legend and myth found around the world. Stories that exist in your country, in your culture, wherever you might be from. They might even have ancient and historical origins that will surprise you.

Crypto-Z is the place that connects all those stories, all those creatures, into a cohesive narrative and a neverending mythology.– “A decentralized X-Files that connects stories & cultures from around the world!” –.

Except this time YOU are at the center of it!

The CRYPTID UNCHAINED PFP Project is still highly confidential if you’d like to be the first to know about it, join us!